FG Films is the feature film production company of Melbourne based producer Antony I. Ginnane and was established in 1983.

Recent completed productions include “Arctic Blast”, an end of world sci-fi thriller produced on location in Hobart in 2009 and in 2011 the suspense thriller “Last Dance” starring Julia Blake and Firass Dirani.

“Patrick” starring Rachel Griffiths and Charles Dance and Sharni Vinson, a re-imagining of the 1978 telekinetic thriller premiered at the 2013 Melbourne International Film Festival (MIFF) and was released in Australia in October 2013.

“Bad Blood” starring Xavier Samuel and Morgan Griffin premiered at the Adelaide Film Festival in 2016 and was released through Potential Films in Australia.

“Never Too Late” starring James Cromwell, Jackie Weaver and Shane Jacobson was released in 2020 and was the fourth highest grossing Australian film that year.  It follows Four Vietnam veterans, famous for escaping out of a POW camp, must now break out of the nursing home from hell to fulfil their unrealised dreams.

In post production is the suspense thriller “Girl At The Window” starring Radha Mitchell and  Ella Newton.

Other projects in development including the psychological action thriller “Red Morning” the crime thriller “King Of The Cross” and the animated family feature “Stonerunner”. 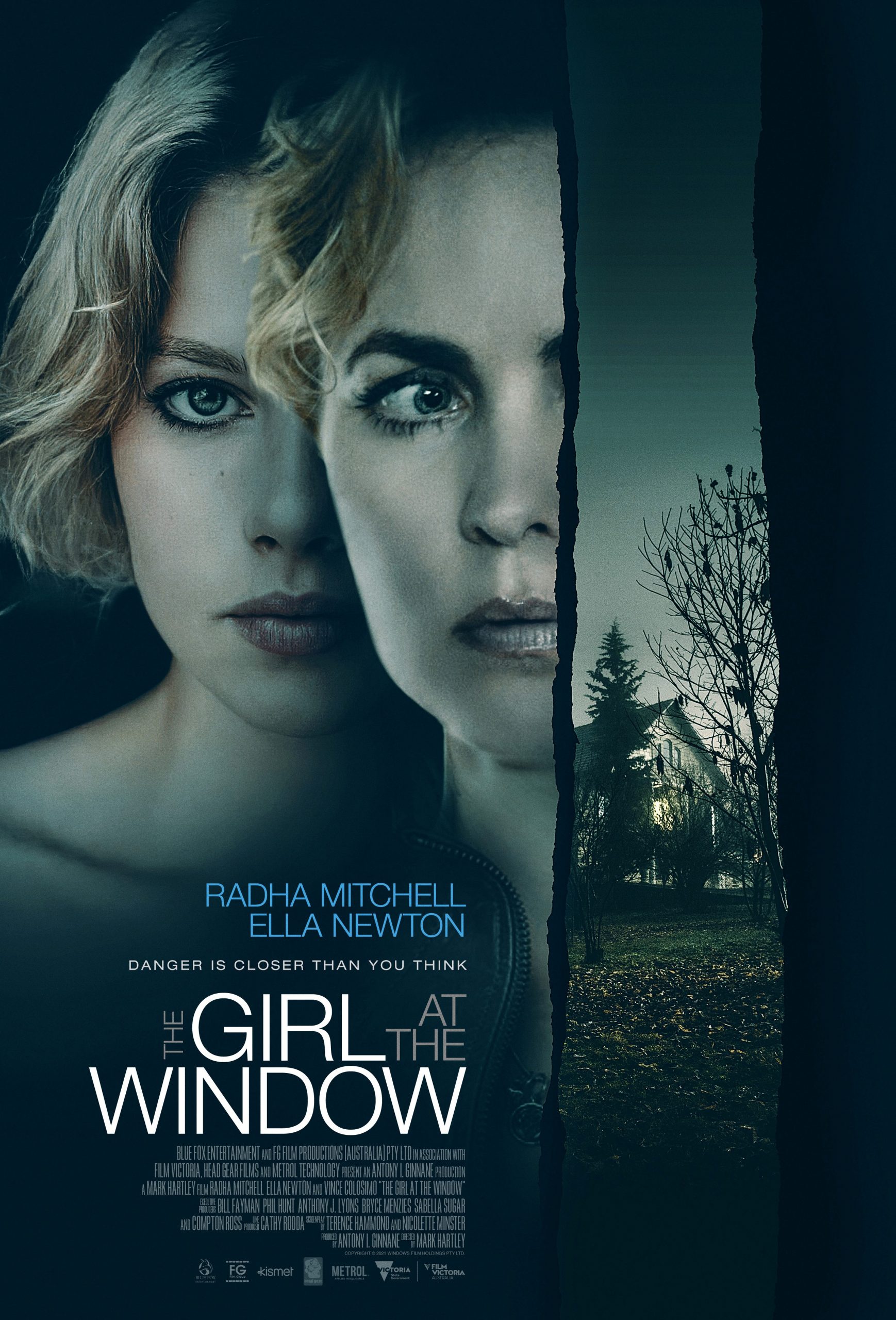 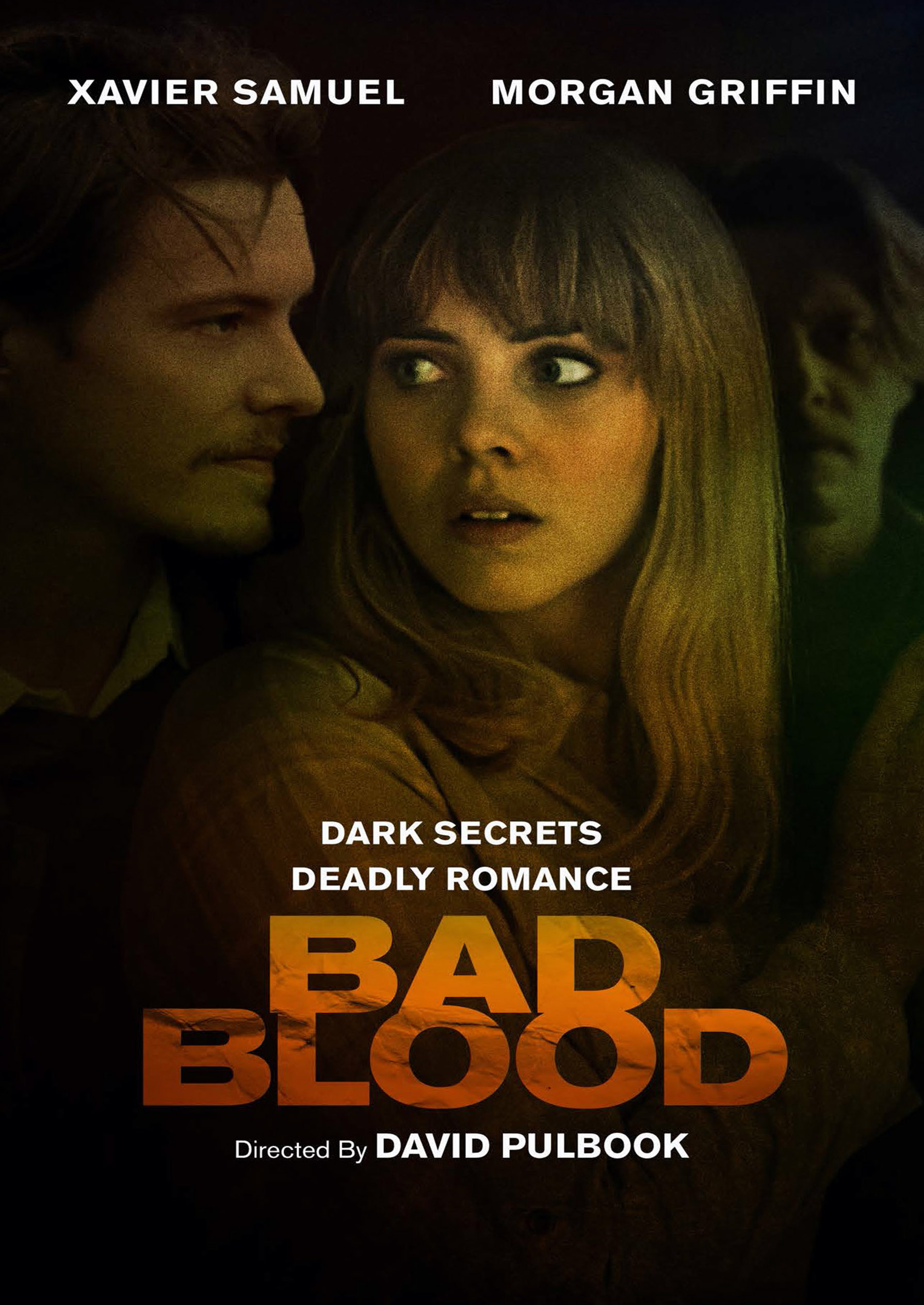 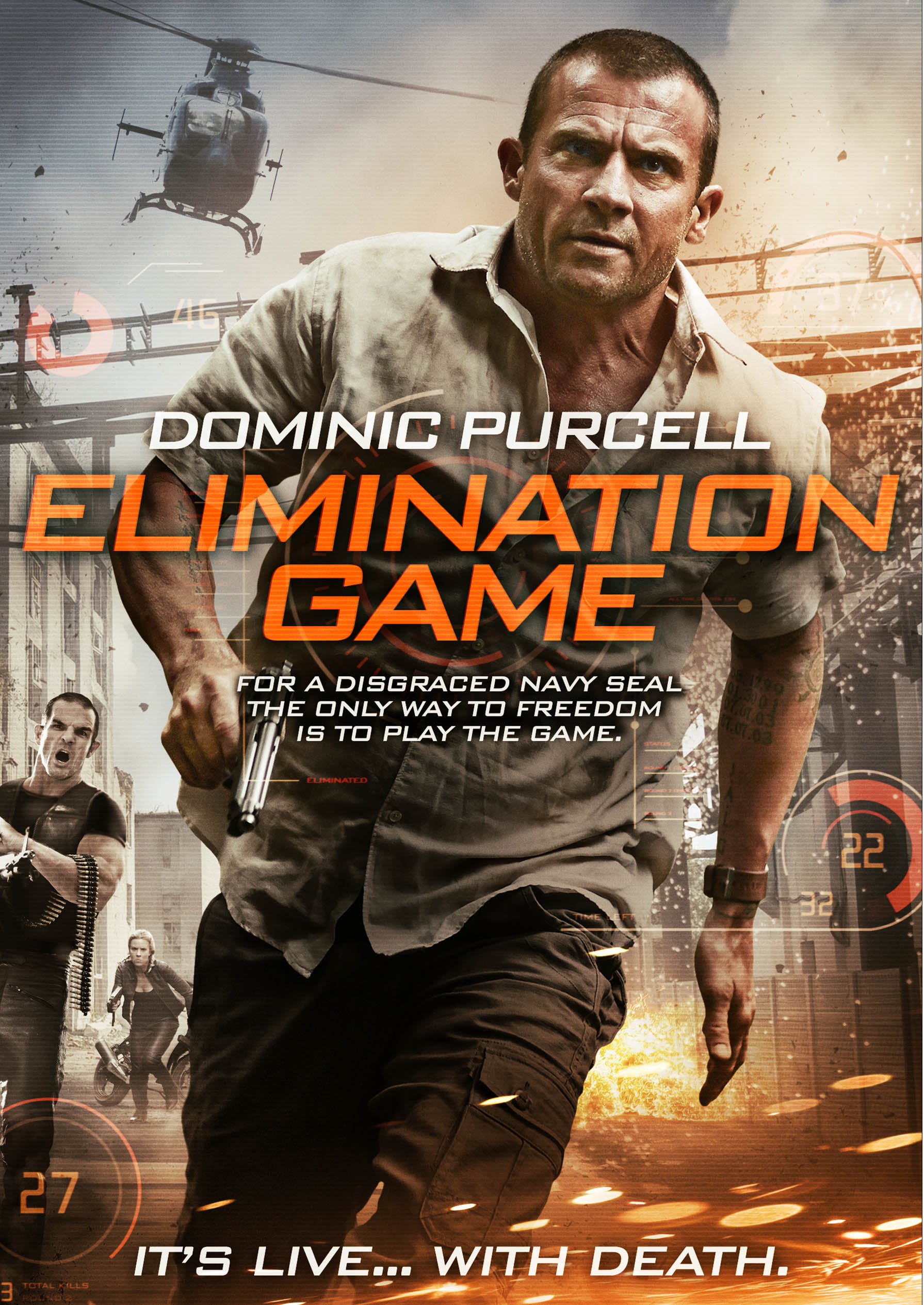 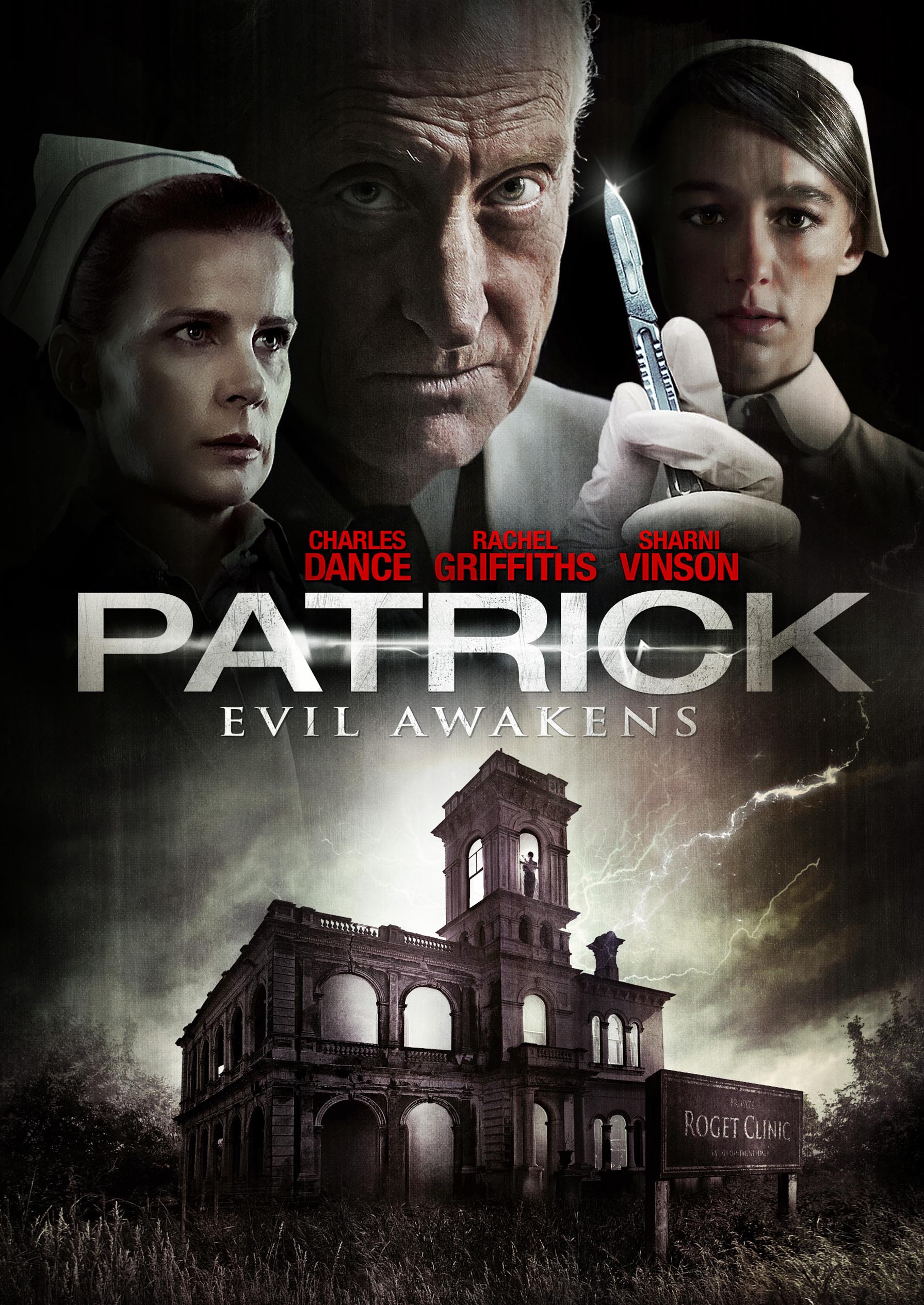